Gallery with alias: 911Remembrance not found

The Scholarship Fund for Inner-City Children and Cardinal Joseph W. Tobin commemorated the 20th Anniversary of 9/11 with a special mas at the Cathedral Basilica of The Sacred Heat in Newark on Wednesday, September 8, 2021.

“Until we join them in the Kingdom of Heaven, we will always miss those whose lives were tragically cut short just a few miles from our Cathedral on 9/11,” Cardinal Tobin said. “One can never truly recover from such a profound loss. But God’s love provides the ultimate comfort. And at the remembrance ceremony, we will give thanks He is with us and ask Him to bless all who have grieved for the past 20 years.”

The ceremony also brought attention to the SFIC tuition assistance awards that were created in tribute to 9/11 victims. The first — the Patrick S. Murphy Scholarship — was established by Vera Murphy-Trayner in 2006 to honor her husband following his death in the World Trade Center. Murphy-Trayner and her daughter, Maggie Murphy, participated in the Mass as gift bearers.

The other two tuition assistance awards were newly-endowed by Mother Seton Regional High School in Clark and Immaculate Conception High School in Montclair to acknowledge the 20th anniversary of 9/11. Each of these awards helps fulfill the SFIC’s mission of providing partial-tuition assistance to economically-disadvantaged children attending private and parochial schools within Bergen, Essex, Hudson, and Union counties. Thanks to generous donors, approximately $150,000 will be given to those three scholarships as well as other schools in honor of the remembrance ceremony.

“SFIC deeply cares about the innocent lives lost during the tragedy of 9/11, so we decided to hold this remembrance ceremony as a way of honoring their memory and helping their loved ones heal on the 20th anniversary,” said Edward J. Garcia, SFIC’s Major Gifts Officer. “By offering these tuition assistance awards, we want to provide hope for the future while letting everyone know that the victims of 9/11 will never be forgotten.” Below are some highlights from the event. 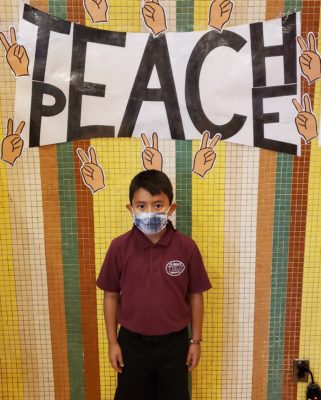 See how our tuition assistance continues to help our students 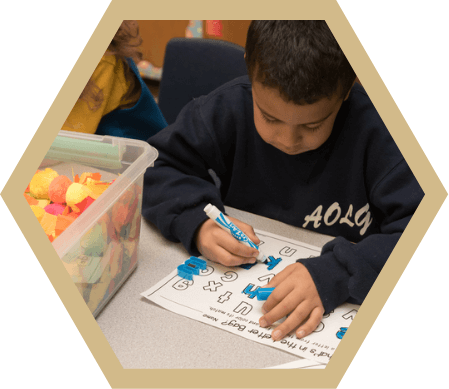 Give the Gift of Education 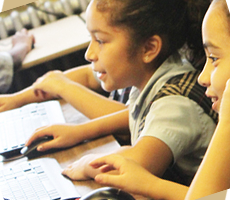 See and hear what people are saying about SFIC